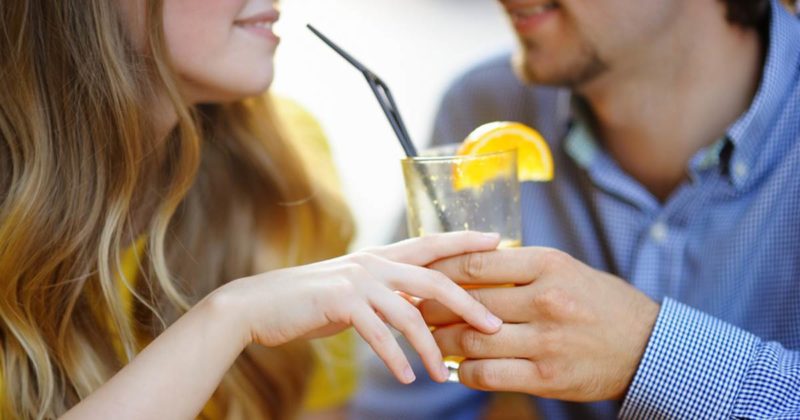 “Never chase love, affection, and attention, if it isn’t given freely by another person it isn’t worth having.”

Unfortunately, today we are all about social acceptance, we love attention and affection from those we like. While it is natural that we do things to get attention from people we like, it doesn’t necessarily mean that you have to be careless and immature while doing it.

Especially as a girl, you must maintain a certain level of maturity. And being yourself works better than any other trick.

Below we have listed down all the things you should never do to get a guy’s attention:

Never act stupid because you think it will make him like you more. If he can’t bond with you an intellectual level then maybe he isn’t for you. We are not saying that all couples are the same on their intellectual level, but your partner should respect you for who you are and accept you as you are. If you have to dumb yourself down to connect with him, then it isn’t worth it.

Pretending to be someone you are not is not going to get you far. Eventually, he will know the real you. Besides, you don’t need to pretend to be someone just to get a guy’s attention that is just absurd. If he doesn’t like the real you, good riddance! He doesn’t deserve you; wait for someone who loves the real you. No filters!

Just because he likes something doesn’t mean you have to like it too. He is his own person; you are yours. So maintain your sense of self and don’t act interested in something you are not. You don’t have to watch his favorite movies or know all his favorite players. You are different and have your own interest, so stick to that.

Do Not! Under no circumstances, you should compromise your principles and morals. You do not have to agree with everything he says just to get his attention. You might be able to pull this charade for a while, but changing your morals for another person will affect your soul on a deeper level. So stay true to your principles, if he cannot respect them, then why are you still with him?

5. Give up on your friends:

Abandoning your friends for a guy is the worst. It will only make you seem like you have no life. Sure hanging out with him is important, but so is giving your friends time too. Remember if he leaves you or things didn’t quite work between you two, you will only have your friends to rely on.

He likes thin girls; you have curves, so what, you are just going to starve yourself? Have some self-respect and don’t start starving or take unhealthy measures just because of him like to like you more. He is reinforced by the unreal beauty standards of the media, but that doesn’t mean you have it too. Be proud of your curves, and if he isn’t, his loss because being curvy is way sexier than being skinny. 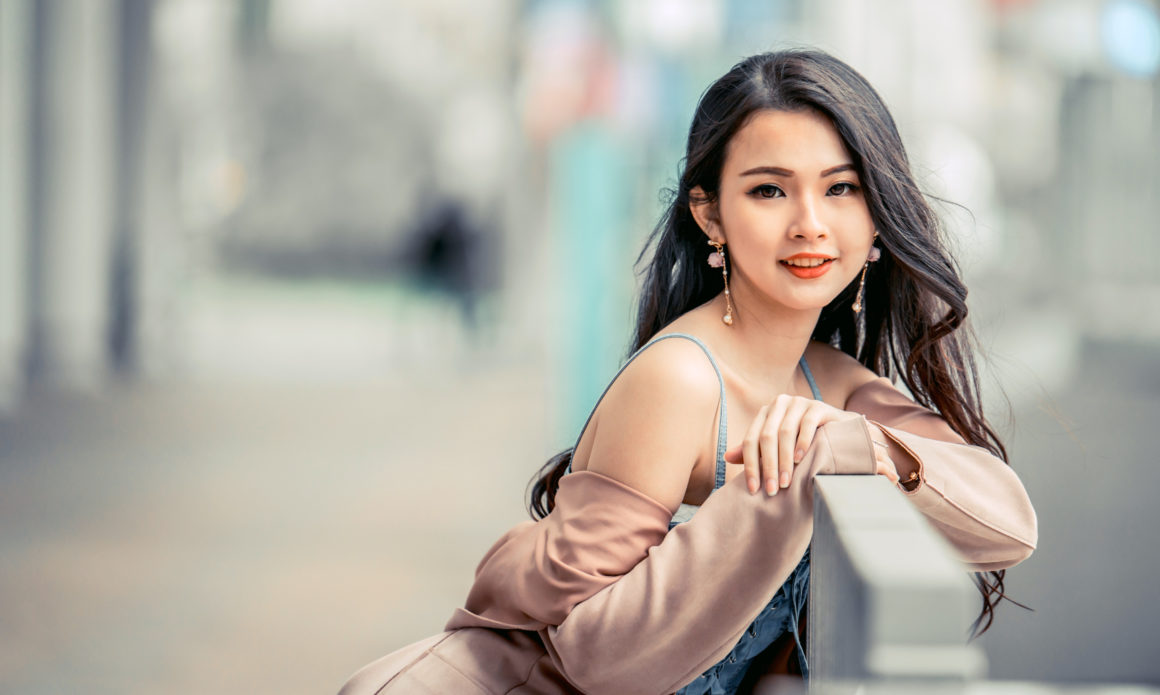 8. Getting into bed with him before you are ready:

You don’t have to jump into bed with him on the first date or the fifth just so that he likes you. Don’t feel pressured to have sex just because you want to make him like you more. No, it doesn’t make you a prude, if anything you are setting your standards. It will give him a clear idea that he doesn’t own you.

Don’t do something stupid for him like quit your job or make a huge financial decision for him until you are sure that you are in a serious relationship. People often say things they don’t mean, and you don’t have to believe them and screw your life. Be sure about his intentions for you and then make a rational decision.

He likes blonde, so you dyed your hair blonde, that’s stupid. Don’t change your appearance just because he likes a different kind of chick. Just be yourself and if he isn’t into real you, well his loss and your gain. 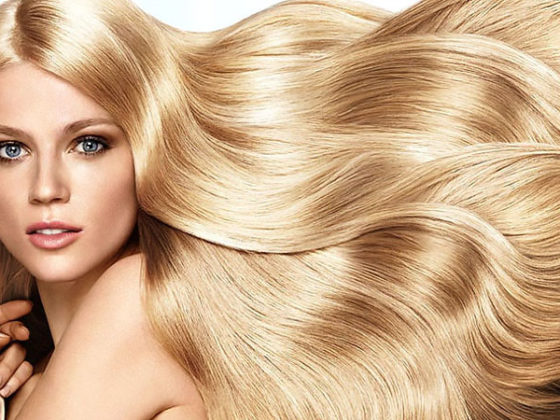 Top Hairstyles for women in 2020 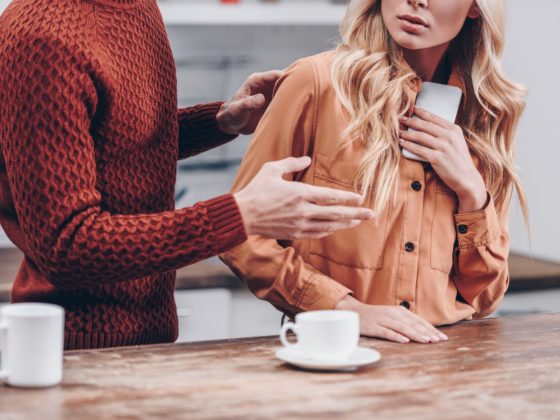 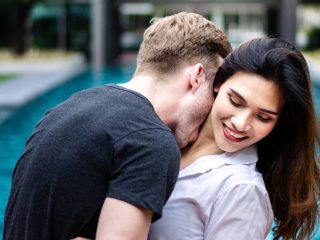 10 Ways to Spice Up Sex Amongst You