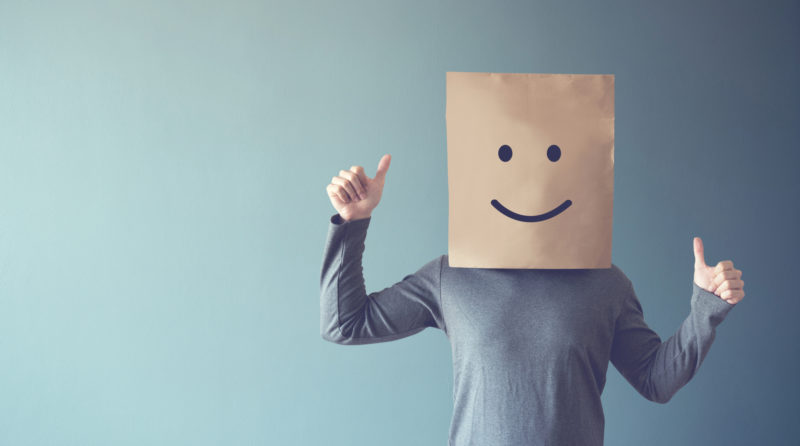 Suffering from certain trauma or any form of sadness can often lead to an issue that is commonly known as depression.

However, if you are continuously suffering from these problems and are unable to focus on your life, then it means that you are bringing in a serious risk to your life.

Most people aren’t able to identify the difference between depression as well as sadness.

So today I thought of giving you a helping hand and letting you know when should you approach a doctor or go for counseling and that you have been affected by a problem which about 7 percent of the people in the world face called depression.

1. You are starting to eat a lot more or a lot less than usual

Depression is something that can affect your life to an extent where you would have serious effects on your appetite.

In case your mind has been occupied with something that is bothering you continuously then the chances are that you won’t be able to focus on your food.

2. You are sleeping a lot or a lot less

In some cases, you would find a person affected with depression to sleep a lot and keep himself isolated from the world at all times.

The sadness, as well as the feeling of being hurt, might drain out all of your energy while at the same time making you feel nauseous as well as causing fatigue.

However, some people tend to have the opposite effect and are hyperactive all the time. They tend to be restless all the time while at the same time they don’t sleep much or are awake at unusual hours.

So not getting enough sleep makes you feel even worse while at the same time disrupts your body clock cycle.

3. Small things Irritate You A Lot

When suffering from depression, you would be irritated at very pity things and would snap on your friends or families even in the case of very small issues.

Depression is known to escalate hormonal swings which are triggered due to the burden of so many emotions running through your body at a single time.

4. You aren’t able to focus

Do you forget deadlines far more easily? Or are you not able to remember picking up your child from school? Does your mind see like an image that is completely out of focus?

Yes, you are definitely a patient of depression. Being occupied with numerous sad thoughts is known to be one of the prime causes that your memory becomes worse.

You start forgetting things and are bad at decision making.

5. You now hate to do things which you previously enjoyed a lot

You used to enjoy fishing, or you used to play snooker for quite some time. However, now you don’t tend to like these things and instead want to sit in one place and stare at the sky.

Not being a member of things that you once enjoyed is a sign that you are suffering from depression. A person who is sad might miss a few plans, however, would later be a part of it.

However, a person who is suffering from depression wouldn’t do those activities for quite a long time, and forcing him to do it, again and again, would make him angry.

6. You Develop Low Self Esteem

If you are consistently underestimating yourself or are thinking of yourself as being totally inconsequential then my friend you need to see a doctor.

Thoughts such as “I am not good enough” or “I don’t matter that much” might be self-destructive and should be stayed away from.

When you start remaining in this fashion, then you begin accepting the negativity which as a result tends to make you more depressed as well as unhappy.

7. You tend to consider the thought of death

If you keep having the thoughts of death and are imagining what would people feel if you are no more, then my friend you are suffering from depression.

Giving a thought about numerous ways to die or even having an idea about the same gives a very strong hint about your suffering from the issue of depression.

It is important that you seek professional help if this problem continues and don’t underestimate this matter in case you see anyone else showing these symptoms.

8. You tend to become all anxious as well as start panicking a lot

Overwhelming cases of having an excess of fear are known to cause what is known as anxiety. While this in most cases is true it may also lead to the development of depression.

9. You feel drained out of energy

Depression may simply be the sign of you not consuming enough food or not being able to sleep or rest properly.

It might also be caused due to hovering stress as well as sadness with you all the time.

Any emotional pain tends to drain out your energy and makes you too tired to carry out any tasks.

10. You tend to feel unexpected pain as well as aches

Emotional pain can rise all through your body and can make you sick as well as at the same time would result in physical ailments such as chronic pain or pain in the neck.

Patients who tend to suffer from the issue of depression are known to deal with so much stress and agony that it tends to reflect all over their bodies. This as a result causes numerous serious issues to occur in the body.

So, in case you see any of the signs mentioned above in yourself or in your relatives then get medical help as soon as you can. 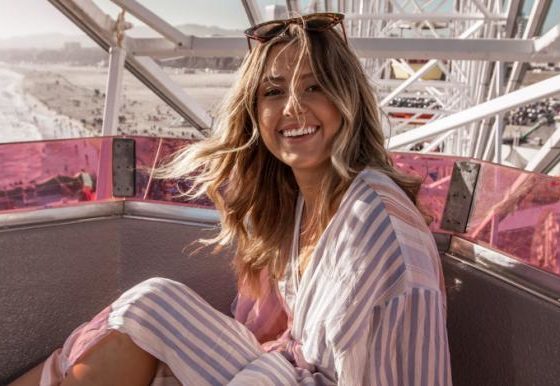 10 Ways To Make Yourself Happy 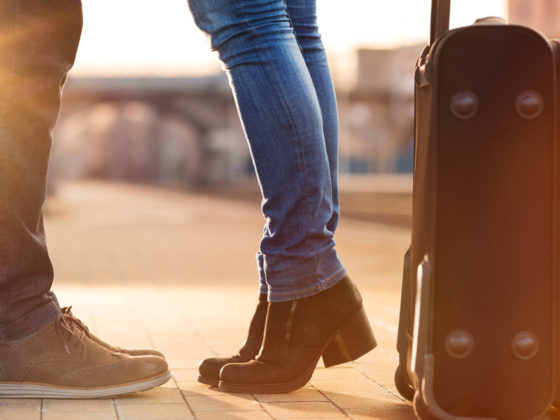 10 Ways in which Long Distance Relationships can be made successful 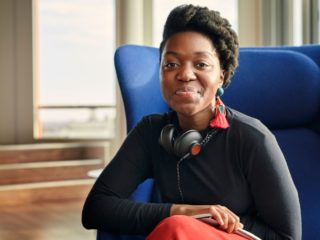 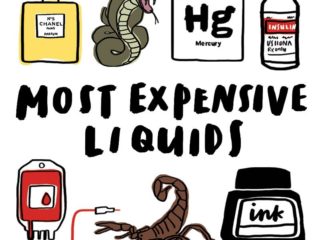 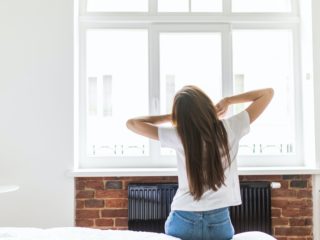 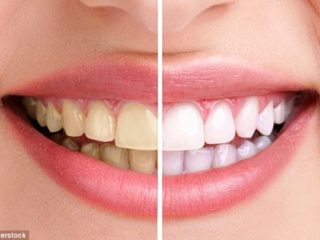 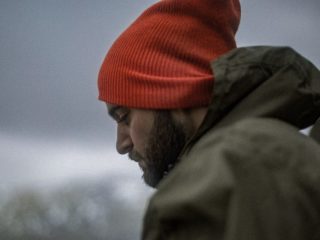 10 Ways to protect yourself from being an emotional fool 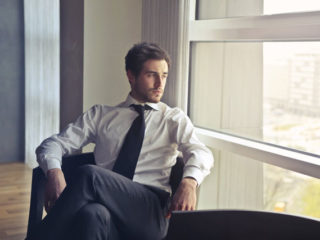 10 Signs you hate being social 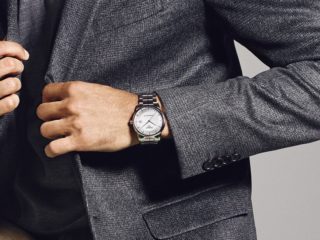 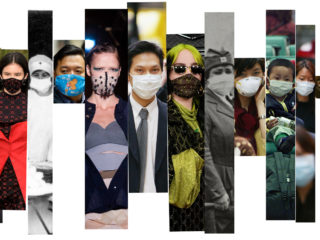 Fashion Tip in the age of coronavirus