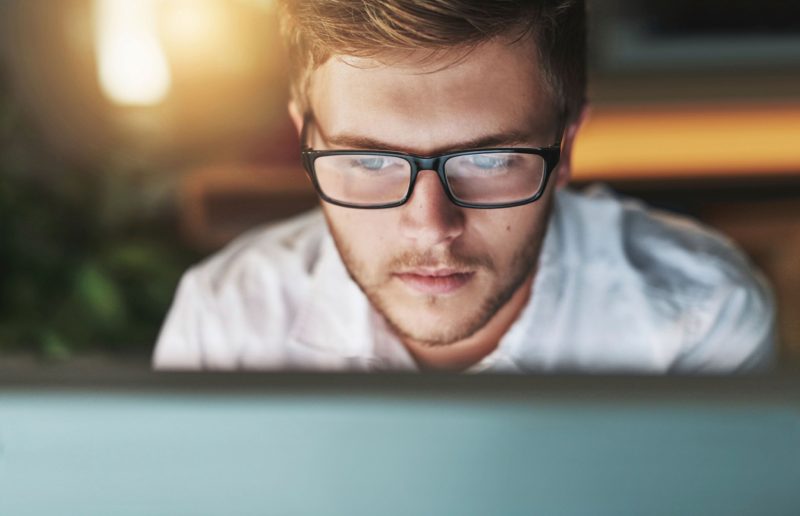 Vanish of 3 hundred thousand dollars and infinite trust and love

Amy, the resident of Virginia, fell apart having lost her husband and mother in her 50s. Undergoing depression and trauma, she decided to register herself on an online dating site.

She came across this guy with a profile name “darkandsugarclue”. Fancying the name, she went through the pictures and information which impressed her. She then left him with a message of interest.

It was after a week he replying asking her to chat-up in the mail. Then their mail conversations started with an exchange of photographs and information followed by calls and messages.

His name was Duane at his 61, a computer system analyst from California.

It was all honey and roses, and she was completely into him. They started talking all day and night, and she began to open up about her marriage, job, and other feelings.

Soon, he said he would meet her, but for that, he needs to complete the work from his end. He asked money from her assuring to repay. She trusted him and started giving money every time he asked, and it summed up to $300,000.

One day, the plane which he boarded to visit her went missing, but he kept talking to her though not on a regular basis.

She started suspecting and loaded a complaint against him in FBI where there were too many cases like hers.

One fine day she curbed all her feelings and messaged him not to contact her anymore.

Jennifer found her match on an online dating site. His name is Antony, a software Engineer working in Malaysia. He is a widower with a daughter aging 9 years old.

Initially, they were conversing through the dating site after which he asked Jennifer for her personal E-Mail address. They started taking on a regular basis and exchanged E-Mails frequently.

He would send the emails that would steal her heart and make her feel so perfect and right in love. Later they started chatting in Yahoo Messenger and also on Skype for hours daily.

It was then she got a suspicion when he asked for her bank details stating that a transfer of money will be happening for the purchase of raw materials. She was hesitant at first, but he convinced her with all sweet talks, and she gave in.

61500 Singapore dollars got transferred to her account, and he asked her to withdraw 50000 Sgd which his partner collected from her the next day. She felt serious doubt and threatened him that she would donate the money to charity if he doesn’t take it soon. Immediately another person came and collected the remaining money.

She got a call from her bank regarding the transaction followed by a call from the Malaysian FBI. They claimed that it is an illegal transaction and her account has been used for it. The person from whose account the money got transferred has booked a complaint against Antony and herself. He said that she would be proved innocent if she gives $1500.

Not knowing whom to believe, she felt lost and isolated.

Jill once got a message from an unknown man on Facebook. She never responds to any text from an unknown person especially men. But fate played, and she replied ultimately.

He claimed himself as Giovanni from the U.S. his wife died of cancer and he has a 13-year-old daughter. He said it was only for her that he is living until he met Jill. He said all that a woman would love to hear and swept her off her feet.

One day, he asked her money stating that he is stuck in China and he had been robbed and beaten and needed money to treat his child.

She gave up telling that she had no penny. She doesn’t give money to men, leave alone she hasn’t seen him yet.

He continued his fantasy over her.

6 months later, he asked to transfer money that someone will send him. She got a cheque for $5890. She felt suspicious and took the cheque straight to the bank, and they claimed it as a fraudulent activity.

It all started with a Facebook friend request from Tim, acceptance by Imelda, Facebook chat, and skyped calling. Enclosing that his wife died in an accident within a year of marriage, he had adopted 2 children. She fell immensely for it since she too has adopted her child.

Within 3 days of talks, he said he would need her Bank Account for a fund transfer of his cash to her account. She got convinced by his explanation that he believes her blindly and she will be the right one to handle his money.

She got emails from Barclays stating for transfer of funds one after another. She carried out with the first 2 transactions after which she got a bit dithering and googled about the online scams.

At last, she realized her foolishness and felt pity for herself.

The play and the prey

Chris contacted Nora and addressed himself as a constructor in the USA.

Like the scammers, Chris made all the efforts to make her fall in his pit, and she didn’t prove him wrong either.

Sooner, he met with the financial crisis in his business, and Nora made the biggest mistake ever.

She ran out of money and took a loan for him for 3000 euros. He promised to pay her back and got her bank details for the fund transfer. He then asked her to contact a lawyer regarding the transaction and another male for the same purpose.

They demanded her to pay 8500 euros and 10850 euros for carrying out the transaction. Like a brainless human, she did it without thinking.

It was then Chris confronted that he has been robbed and his laptop went missing so that he couldn’t carry out the money transfer. She kept talking to him as well as the other two guys in order to keep track.

She then opened up with Chris about her doubtfulness.

Later that she realized that she had been played with and the pictures that Chris sent saying as himself is a British Actor. 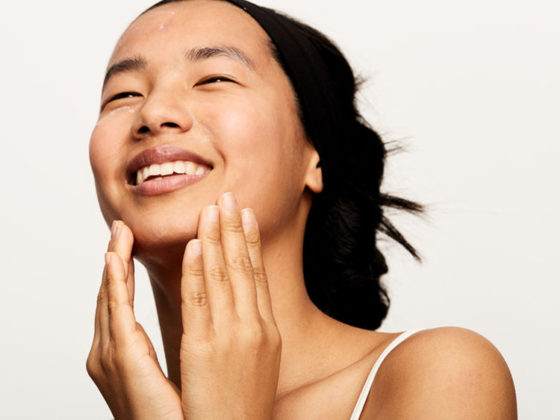 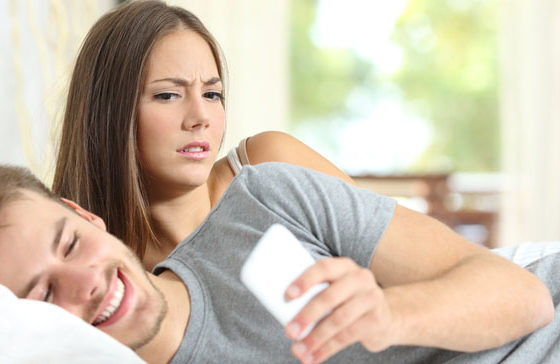 Is Jealousy getting the best of you? Here are 10 ways to overcome it.