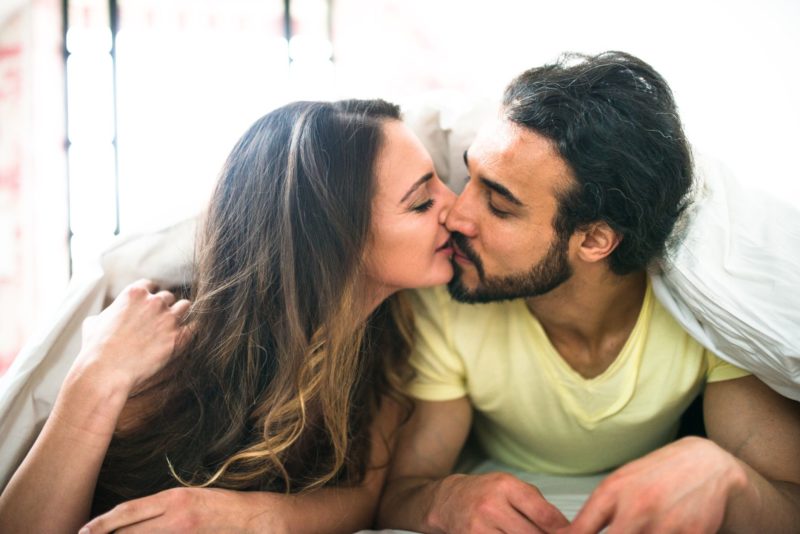 Are you married or in a relationship and having sex once a week? If yes, you’re likely to be amongst the happiest of couples.

Being in a healthy relationship is absolutely romantic, but being sexually attached is also an important phase of a couple’s life.

Active sex life is important for couples’ happiness, those who make it once a week is happiest, a new study suggests.

One of the largest studies which investigate the relationship between sex and happiness reveals that having sex once a week is a sweet spot among the happy relationships.

Past studies had found that regular sex leads to more happiness.

Researchers’ studies show that couples do not need to aim to have sex as frequently as possible but instead aim to maintain a good and proper connection with their partner. Because intimacy in a relationship makes the bond stronger.

Which comes first or which should be more important?  Happiness or the sex?

One-half of the couples told the most curious thing recently in the survey: In couples counseling, they’d been advised to have sex twice a week to deepen their intimacy while working on the relationship.

People who are happy with how much sex they are having, whether twice a week or twice a lifetime or every 15 minutes, One person wants it more, one wants it less.

As a result, sometimes they either break up in search of better sexual match and satisfaction or compromise on the amount of doing it regularly.

The couples have sex to build up their relationship in the best way or to have more enjoyment and especially to add extra colorful balloons in their love life.

Importantly, sex doesn’t only mean to have the physical attachments and intimacy, but sex leads more towards emotions and feelings for a partner.

Sex is meant to be the next level of a healthy relationship which excites both, girl and a boy to boom up their relationship status and happiness.

It plays an essential role in a couple’s life, as it is a kind of connective panel of a brain, body, and heart.

And the health benefits of sex are:

Here’s is a survey conducted among more than 30,000 people, regarding their opinions in the context of Sex:

Not surprisingly, the research showed that sex is good, and more sex is better for a relationship. Regularly having sex arises as even more important to a happy relationship than money.

Sex also leads to more emotional and mental attachments in a couple’s life.

But researchers haven’t understood whether there’s a point where more sex stops translating to more happiness.

According to the survey conducted, researchers found out some opinions of the public. Among other things, participants answered questions about sexual frequency and their perceptions of their happiness.

Among couples, those who had more sex were happier to a point. The boosts in well-being, it wasn’t bad to engage in sex more frequently than once a week. It just wasn’t associated with greater well-being on average.”

The researchers of the survey found no differences in the findings based on gender, age, or length of the relationship.

However, the findings didn’t prove that frequency of sex affects happiness since the research wasn’t planned to prove cause-and-effect (impacts).

Perhaps any link between sex and happiness for singles depends on the relationship context or how comfortable people are with sex outside of a relationship, the researchers said.

“It is likely that weekly sex is enough for the average couple to maintain their intimate connection and to feel like they have an active sex life, and this is why we see this as the leveling-off point.”

*ISSUE* 2:  Frequency of sex isn’t the only factor that affects them.

Research has provided evidence to support the things that may seem obvious: Couples are happier when sex is better, and “men are more likely to get happiness from the more physical aspects of sex, on the other side women happiness is more attached to the emotional aspects.”

*ISSUE* 3: Even if that’s all true, why wouldn’t more be better?

You might also get some enjoyment from your third one, but lesser than the previous servings because you are fuller, concerned about calories, and so on.”

How much sex couples have will depend not only on the strength of their relationship but also on the personal values and needs of each partner and external factors such as work and family. 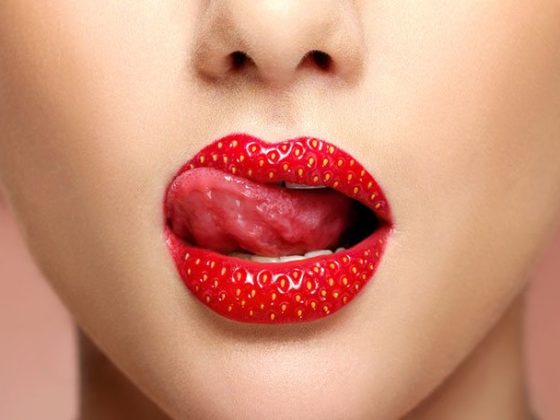 How to be a good kisser 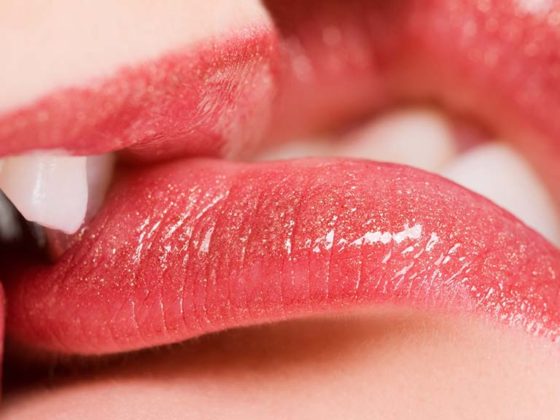 How to Kiss a Girl?