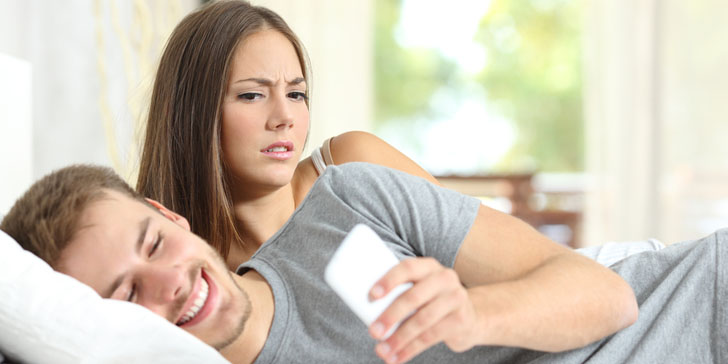 When you are in love, it is natural to feel that odd pang of jealousy once in a while. It is completely natural to feel protective over someone that we care about. However, we should not let jealousy consume our thoughts because then it becomes a serious threat to the relationship.

While jealousy is seen as an expression of love, when things get out of hand this same jealousy could be seen as a sign of weakness or insecurity.

So before you go too far with this idea, let’s get it under control. Here we present you a list of ways by which you can overcome jealousy.

Accept the fact that you are jealous:

The first step towards solving the problem is to accept it. Often when you feel jealous, you will start a silly argument or spit out passive-aggressive things instead of reasonably talking about it.

It would be so much easier for you and your partner if you will say that their actions made you insecure or jealous. So take this important step, and next time if something happens that makes you insecure, talk your partner about it.

Focus on the positive:

So you saw your partner talking to another person, and you just assumed that he/she was flirting. So what you, are just going to go ape shit on your partner’s ass?

Don’t forget that you guys have a history that goes a long way, so don’t throw it away on the basis of some silly assumption you made up in your mind. Flirting is not a big deal, and we often do it without feeling conscious about it. It necessarily means that we want to act on it.

Try to look at your relationship from a third-party’s perspective:

Imagine your friend was in a somewhat similar situation, how would you respond? Would you freak out, or would you think it is completely normal?

Try putting some distance between you and your relationship and this will always help you see it more clearly and will potentially stop you from having a panic attack for no reason.

Find out the reason behind your jealousy:

Sometimes when we are jealous of your partner, it might turn out that you are pissed out at something else altogether. For instance, they forgot your birthday, or they haven’t been paying attention recently.

And you think it is easier to become suspicious of everything they are doing rather than sitting them down and talking about it.

Jealousy and insecurity go hand in hand, and it makes you suddenly feel afraid that something wrong might happen.  And most of the time, it turns out to be nothing.

So just because your partner didn’t call you back, it doesn’t mean they are out there sleeping with someone else. If you don’t have solid proof about it, don’t sweat about it. And if you are seriously worried about it, talk to them.

Just because you feel something fishy, doesn’t mean you have to act on it. Feeling angry? There is no need to throw things or yell at the people near you.

Same goes when you are feeling jealous, you don’t need to act weird and ruin a perfectly healthy relationship. Wait till you have a solid proof.

Like we have discussed above,  jealousy and insecurity go hand in hand, and sometimes jealousy occurs because at the back of your mind you think you are lacking somewhere.

And it isn’t true at all. Everyone has their flaws and craziness, and so do you, there is no need to feel insecure about it. Besides this is no reason to ruin a perfectly healthy relationship just because of your insecurity.

You might be sweating about things they haven’t even noticed. He/she might tell me the one for you.

Don’t pull the threads of your past:

Your insecurity can be the result of your past relationship; you are suspicious of your current partner because your ex cheated on you.

But it was in your past, and it is gone now, and your current partner has no part in your previous relationship. So dragging them in the same league seems unfair. There is a reason why your old relationship didn’t last, and this one is going strong. Don’t ruin that.

Jealousy is agonizingly uncomfortable. Sometimes people try to make themselves feel better by making their partner jealous. Never do this.

So you felt a little jealous when you saw your partner talking or let’s just say flirting with someone. But what they did was completely unintentional and what you are doing is completely juvenile.

No matter what the situation is, don’t lose yourself in the chaos.  There must be something which made your partner chose you in the first place. Stay true to that person.

And besides, all this stuff might be just in your head and far from reality. However, if you feel that things are going out of control, have the talk with your partner. 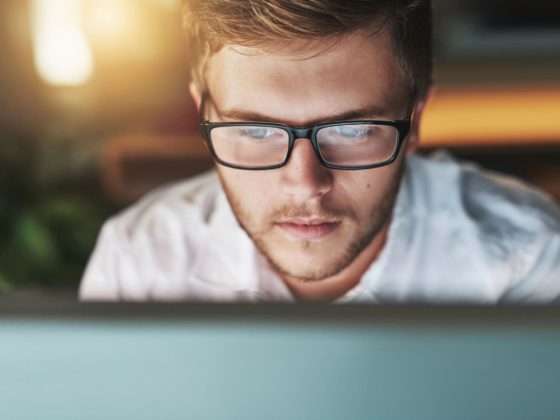 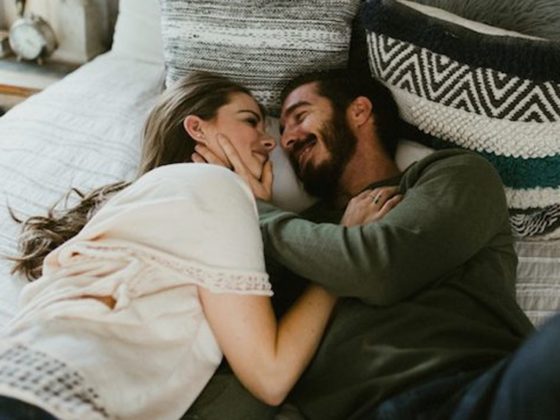