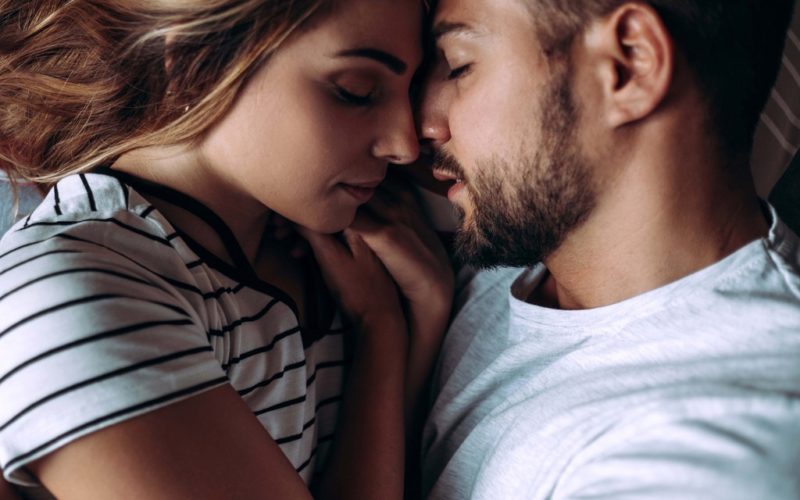 When it comes to talking about sex, it is like a game of Chinese whispers. You start with a fact, but by the end of it, your fact becomes riddled with too much junk.

You’ll meet people who will swear by a certain trick they tried in bed or a certain way of protection that did not involve the use of any “products”.

But truth be told, most of these are a plain misconception. They are bogus and lies that have been fed to people day after day.

Now the misconceptions often arise because sex is treated as something to be associated with shame rather than the normal, consensual, physical act between two people that it is.

Sex is a topic one often refrains from talking about due to the very same reason. Combine the societal and cultural attitudes to ignorance and voila!

You have a whole lot of stupidity spewing out of people’s mouths. Being aware of the facts is very important because as much as sex is about pleasure, it also affects your physical health and general wellbeing.

So here are 10 of the most common myths that we’ve tried to tackle. Read away.

1. A woman will always bleed the first time she has sex

This is the most common of all the sex myths that are prevalent, especially in South Asian countries. Well, it is completely false. First of all, there is no “breaking of the hymen.” It is not a Kit Kat bar nor is it like a wrapper one can put on top of the Tupperware.

It is a tissue lining and might just disappear over the years due to wear and tear doing everyday activities and may bleed but not always. So, by the time a woman loses her virginity, the chances are that there might not be any hymen left. In fact, many women are born without a hymen.

Also if there are bleeding and pain involved it only means that either there isn’t enough lubrication or you’re just doing it wrong. So ask your partner what works for them and what doesn’t.

Another myth that is widely believed to be true is that if you wear two condoms, it provides double the protection. Just like writing the same points twice in your exams won’t fetch you marks, similarly wearing two condoms won’t work either.

In fact, the friction between the two condom surfaces may result in the condom tearing/breaking and thus making it useless altogether.

3. Certain foods can heighten your arousal

“Arousal foods” or commonly known as Aphrodisiacs such as Avocados, strawberries, and Oysters have been popularised by the entertainment media as having certain “properties” that can make your sex drive better. WRONG. There is no scientific evidence to support this.

Eating a certain food will not make anyone want sex if they don’t. One might associate certain food with a memory which may lead to a feeling of arousal but eating certain food alone will not remotely affect you sexually.

4. The pull out method is an effective way of preventing pregnancy

NO, IT IS NOT. Firstly there is no sure shot way of figuring out when you might ejaculate. In fact, studies show that this method has a 78% chance of failure. Moreover, even if the male does pull out on time, there is a possibility that the pre-ejaculatory fluid has already seeped in.

This pre-ejaculatory fluid contains sperms too and can lead to pregnancy.

When it comes to providing sexual pleasure, especially to a woman, size does not matter. This is because the majority of women can’t achieve an orgasm or might not enjoy sex only through penetration. There have been surveys that prove that there is no correlation to sexual pleasure and the length of the penis.

It might be a personal choice on your partner’s part, but all in all, no relation so far has been proven. Also since we’re on the topic, your shoe size and penis length have no correlation either.

6. Men have more sexual urges than women do

Sexual urges or to use more scientific terminology, a person’s libido is not really linked to their respective genders but is more of a personal thing. A man may be more eager or rather ready to have sex more frequently than a woman in most cases because a woman’s libido is linked to various other factors.

For example, if she’s on birth control pills; Birth control pills are nothing but hormones, and they tend to mess up with one’s sexual drive. So ‘naturally’ men do not have a higher sex drive or sexual urges.

7. You cannot get pregnant the first time you have sex

Again FALSE. It doesn’t matter if you are having sex for the first time or the hundredth time. If you have unprotected sex, and if the semen enters the vagina, you will get pregnant. In no way does losing your virginity provides you with protection.

Always use a condom and if you are having sex regularly, consult a gynecologist, and start taking birth control pills.

8. Men think about sex every 7 seconds

We do so much throughout the day, and those thoughts would naturally occupy one’s mind. Thoughts about eating or sleeping or a certain movie or show that one might have watched or wants to watch. Leave sex; you can’t think about anything 12,000 times a day!

9. Condoms take the fun out of sex

The only thing that condoms do is protect you from STDs and pregnancies. In fact, most people can’t even tell the difference. When it comes to sex, a lot of psychological factor goes into it as well.

If you think that you won’t enjoy sex with a condom on, then, you already have yourself convinced that you won’t. So no matter how much effort your partner might put into it, it just won’t be that pleasurable.

Eating ripe papaya when already pregnant has been deemed harmful. However, in no way does papaya act as a contraceptive method. Neither does it affect the sperms nor the female reproductive system in any such way so as to provide PROTECTION of any kind.

Sex is something very natural and so is being curious about it. Don’t ever feel ashamed about having questions or not knowing much about it. We can’t be experts, to begin with, right?

So be sure to have the right information, from the right sources and be safe. It is always better to be safe than sorry. 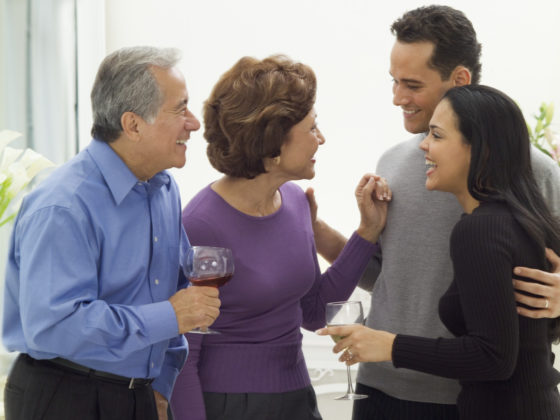 10 Ways to Impress your Girlfriend’s Parents 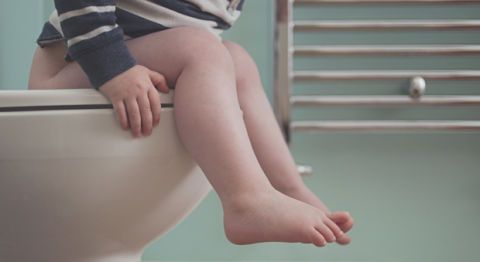 20 Unusual facts about peeing that everyone must know!